Here are the specifications for the Apple iPhone 14.

Other iPhone 14 specifications can be found here: 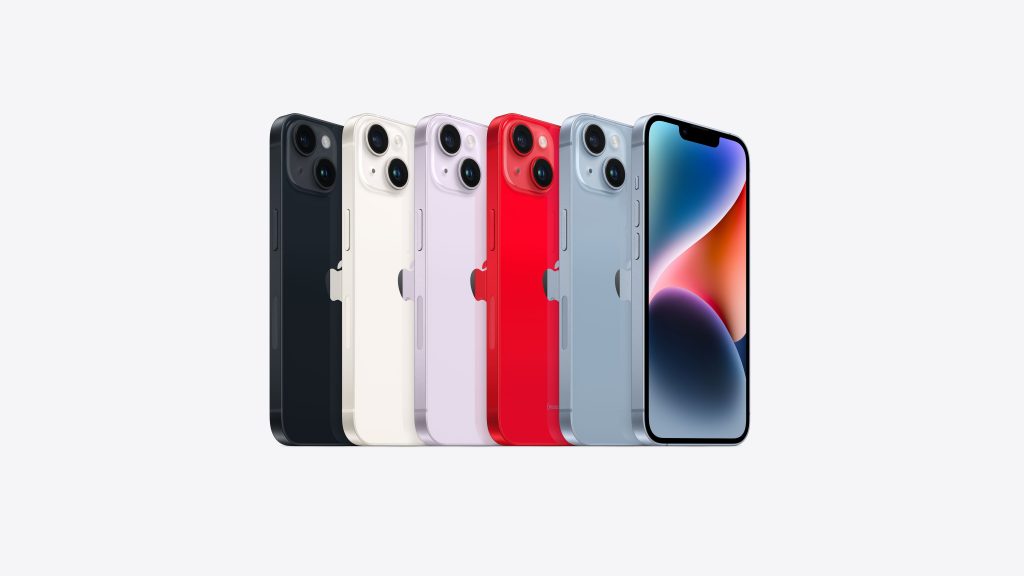 The iPhone 14 display has rounded corners that follow a beautiful curved design, and these corners are within a standard rectangle. When measured as a standard rectangular shape, the screen is 6.06 inches diagonally (actual viewable area is less). 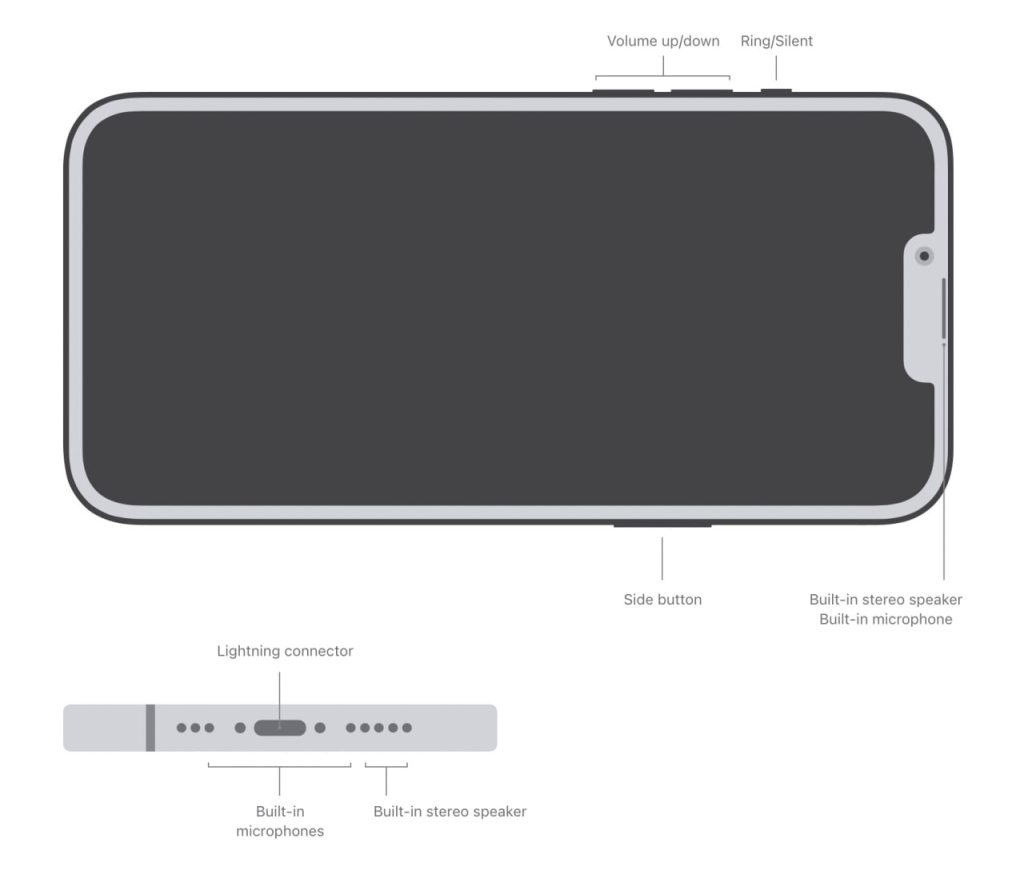 Built-in accessibility features supporting vision, mobility, hearing, and cognitive disabilities help you get the most out of your iPhone.

Syncing to a Mac or PC requires: 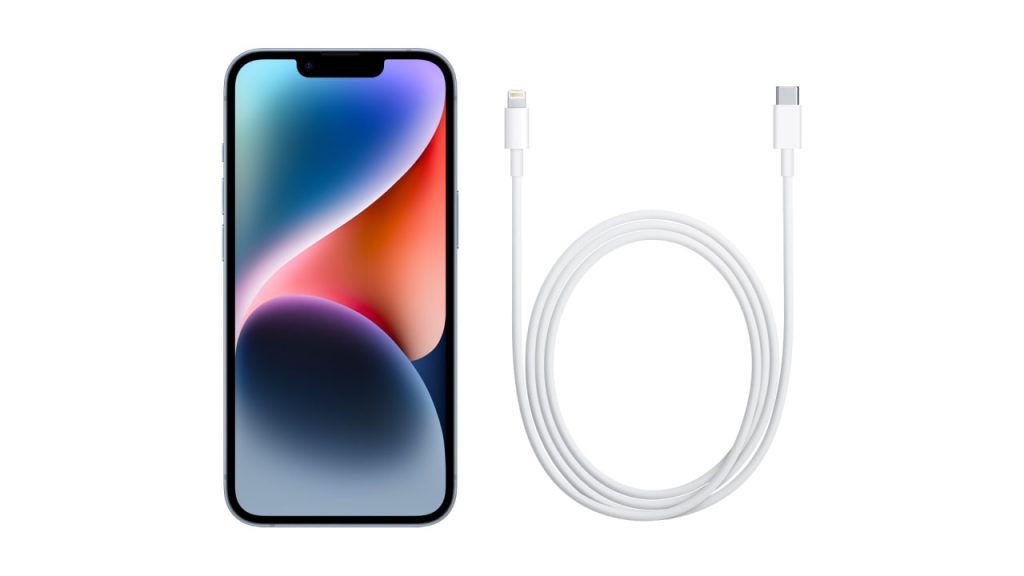